Happily Ever After, and a puppy too. 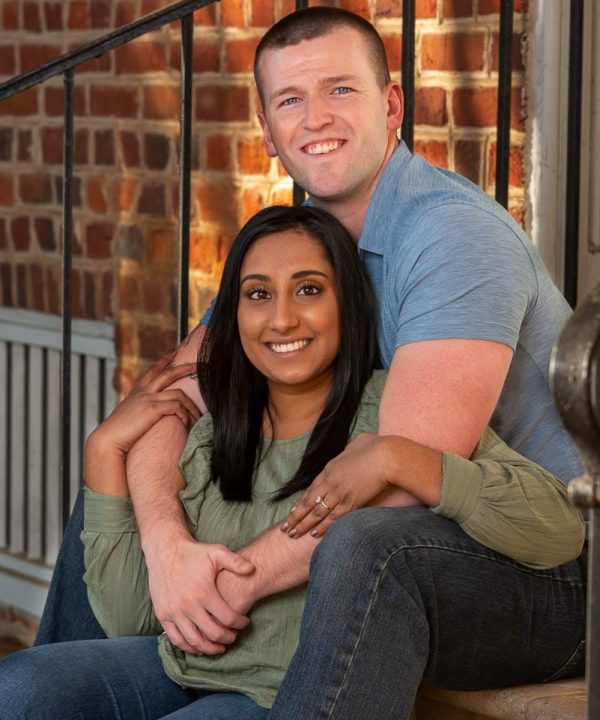 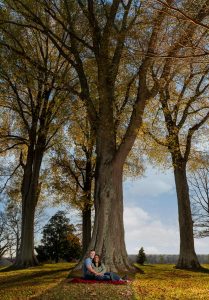 While scrolling through Instagram one day, Shanice saw Alan’s picture. She “liked” it and seconds later, she had a direct message from him.

This is where it all began during the Summer of 2015. At a family party prior to their first date in August, Alan went around showing his phone to everyone. This is the girl he was about to meet in person. Meeting his family the day after their first date, Shanice said yes to being his girlfriend a week later. Since that time the two have been inseparable. 🙂

Shanice smiles when she tells the story of their engagement in July of 2020. “He popped the question in a gazebo, by rambling about the history of our relationship, then on to how he should have done this years ago, and then he got down on one knee. I was prepared for a proposal or a stroke. It looked like it could have gone either way because he was so nervous. Glad it was a proposal because we were 30 min from the hospital, she laughs.”

By November 2020, Shanice and Alan had decided on one thing for their wedding… Using our photography studio to capture their special day! Having gone to school with Shanice’s mom, I had watched her grow up in photographs on Facebook. The sweet doe-eyed child had now grown into a beautiful woman (with the same beautiful eyes) and now she was getting married! We discussed her and Alans engagement photos and the details of their November 2021 wedding. Wow! Time has gone by so quickly since then. The engagement photos were done at Leonardtown Wharf and it was a perfect opportunity to get to know the couple a little better.

November 13, 2021. The day finally arrived. With a shot list of really important photos, Tom and I loaded our gear and struck out for Leonardtown. With Alan getting ready at St. Aloysius Church, and Shanice getting ready at Olde Breton Inn, we divided and conquered. I love spending time with the bride and her mom as they get ready. The love and stories. The excitement, and then the realization that momma’s baby, isn’t a baby anymore.

The time finally arrived and everyone was there to witness the love between Alan and Shanice. Before friends and family, Alan and Shanice committed to being married to one another for the rest of their lives. No matter what happens, no matter how difficult life becomes. For better or worse, in sickness and in health.

Smiles continued as they stood together for their first official combined family photos on the alter following their double-ring ceremony. Riding in a classic 1931 Buick Limousine, with a family friend chauffeuring, Shanice snuggled in with Alan for their ride back to The Olde Breton Inn as husband and wife. Their celebration into the evening with their friends and family was something they had carefully planned and looked forward to for over a year.

Their first public introduction as Mr. and Mrs. Alan Johnson was followed by their first dance, Forever After All by Luke Combs.

As the sun set on Breton Bay, a cooler November breeze began to move through “Society Hill” where Olde Breton Inn has sat since the late 1600s. A private residence until the late 1950s, this mansion has been a restaurant, Country Club, and now, since 1987, has been owned and operated by Eddie and Patsy Bailey and their family. A premier location in Southern Maryland, it is now hosting weddings, business, and special events.

With a toast from the best man, Alan’s brother, dinner, dancing, well wishes, hugs, and celebration continued into the evening.

Shanice and Alan are enjoying their “Happily Ever After” in California, MD with their 5 ½-month-old puppy, Callie. Tom and I are thrilled to have been a special part of their day. 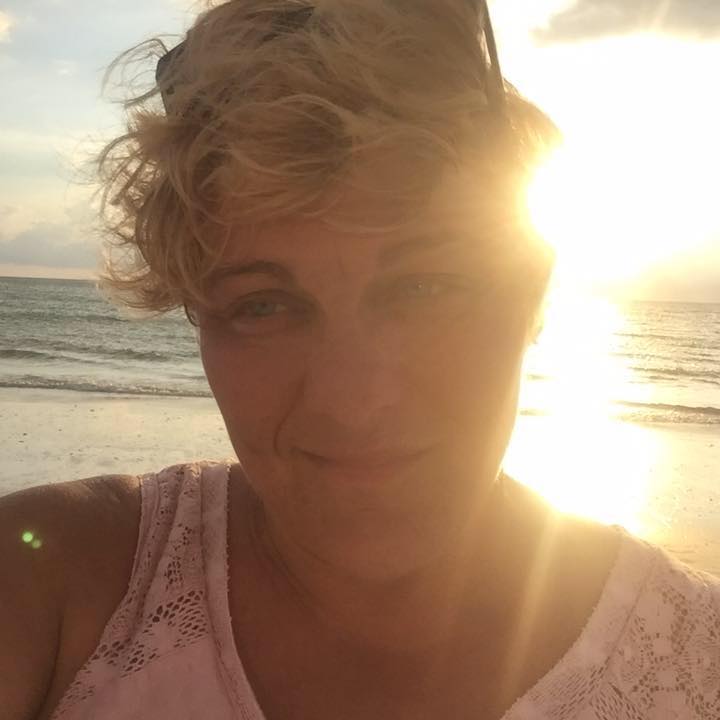 I believe in real moments and chasing beach sunsets. I love to create images that remind you of the joy that can be found in Capturing your Journey. I believe in images that are itching to be printed, placed in beautiful frames, and hung on walls for years to come.

get to know me

THE BEST FLORISTS IN MARTHA'S VINEYARD

HOW TO PLAN A WEDDING DAY TIMELINE 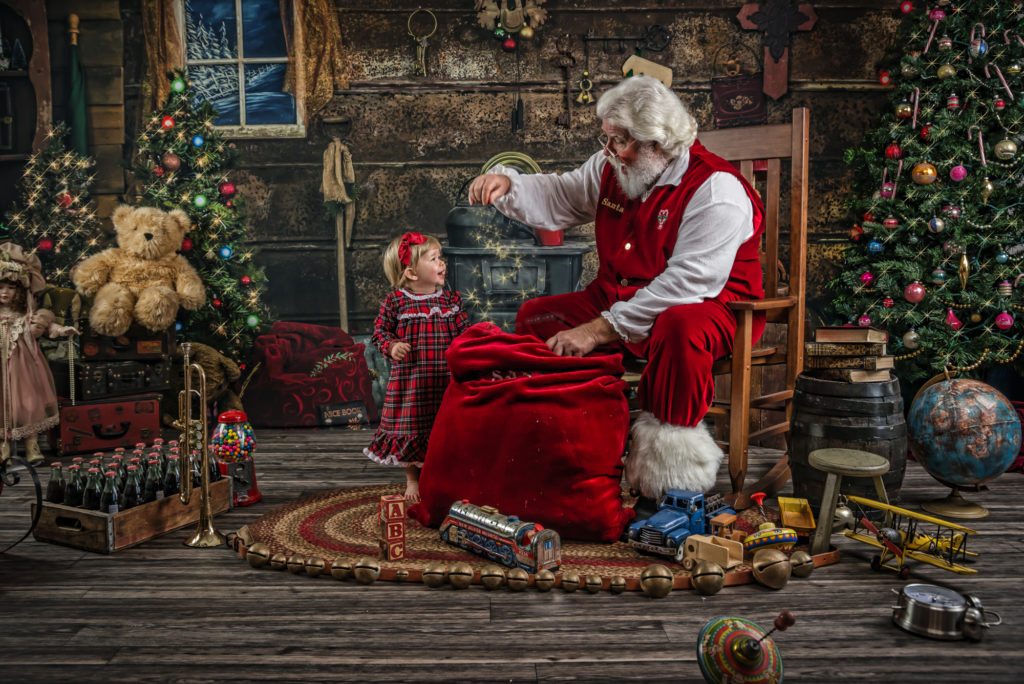 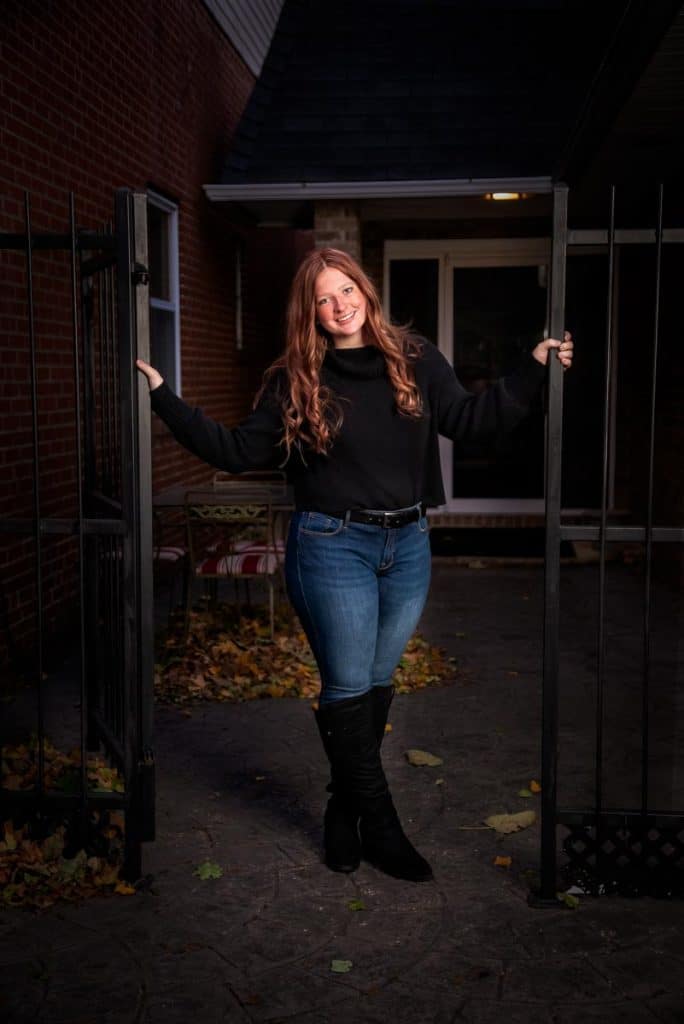 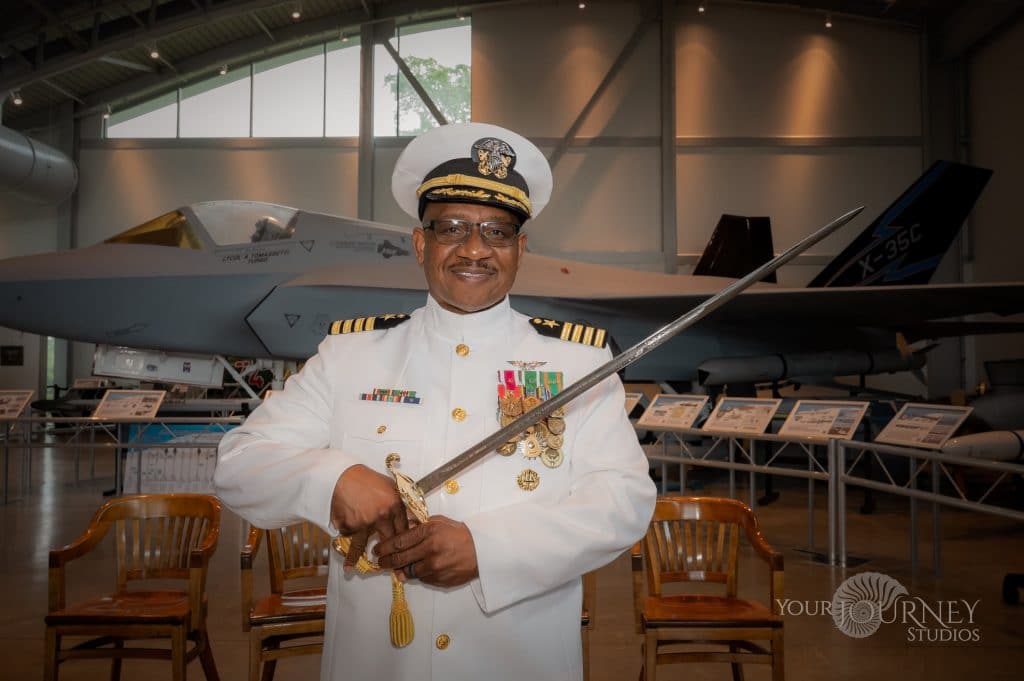 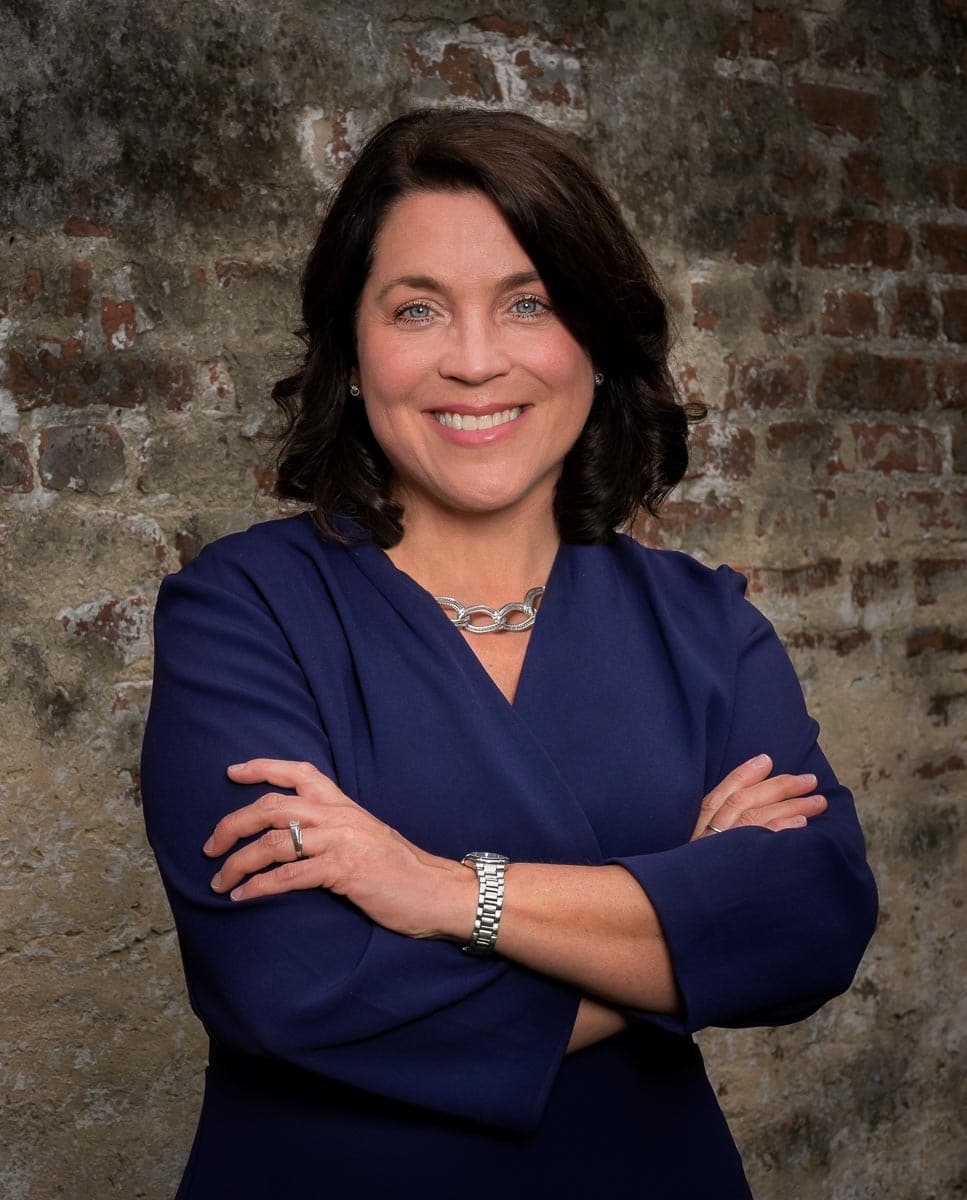 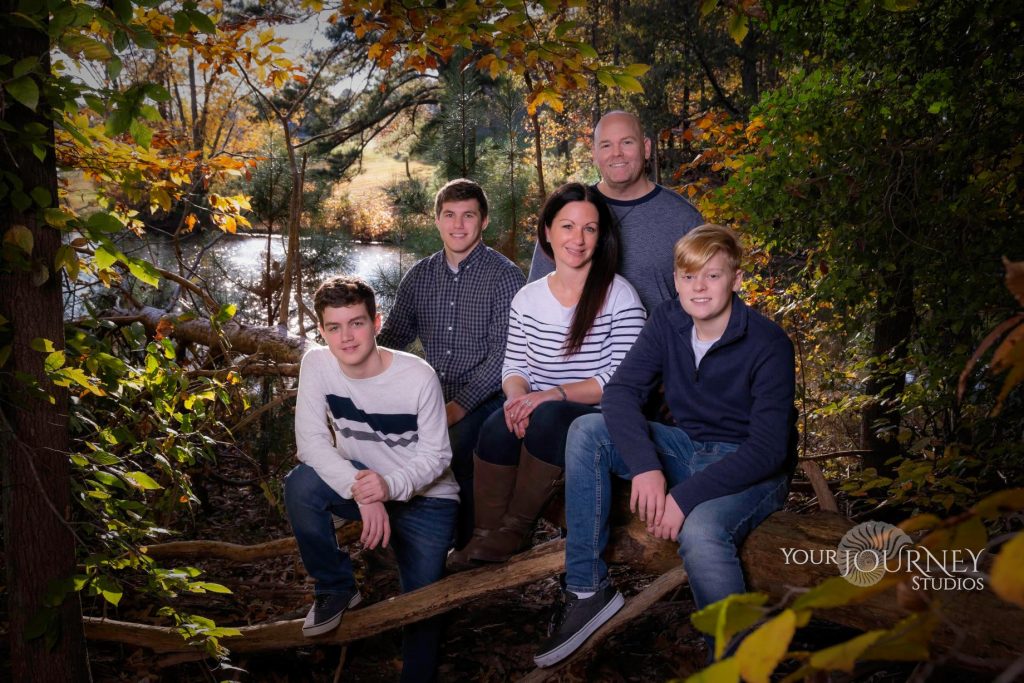 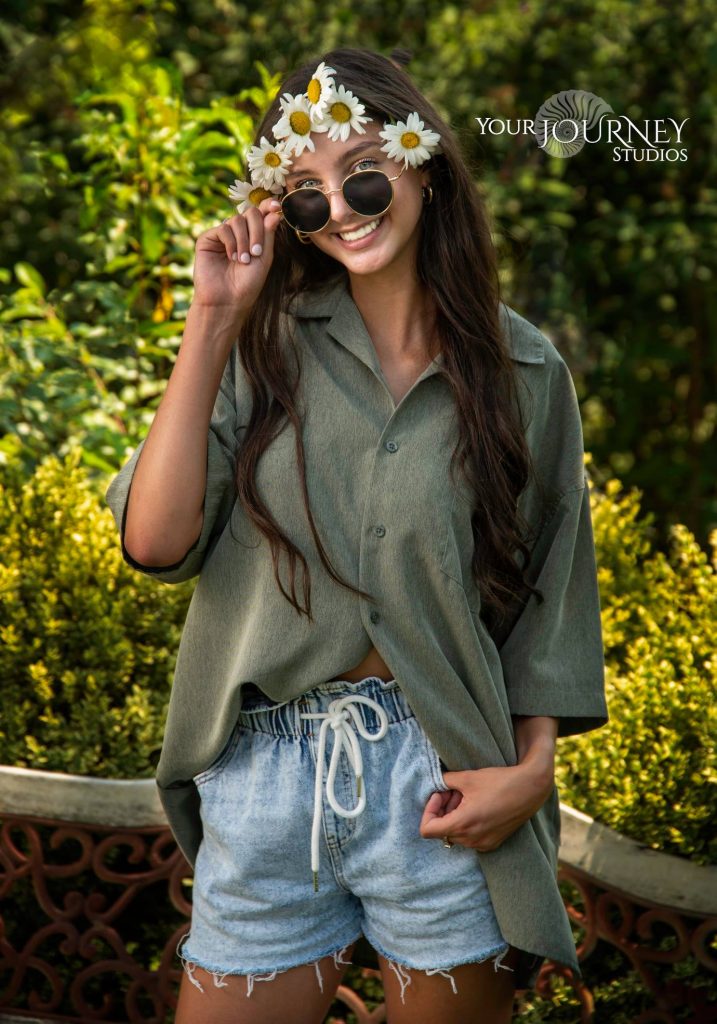